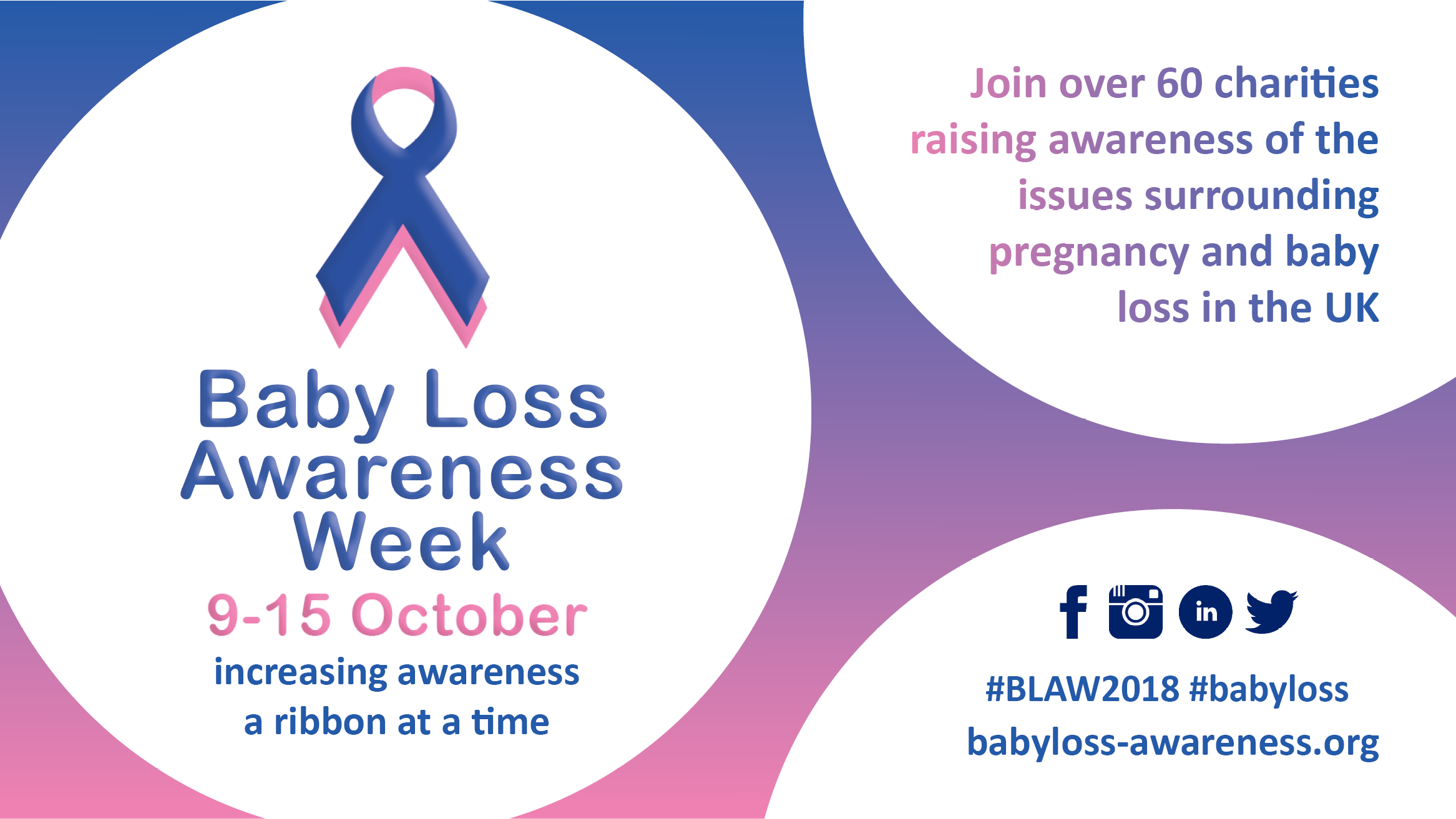 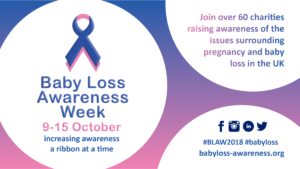 Why I am urging everyone to go and watch the screening of Child of Mine.

After much deliberation, debate and deep thought I decided to purchase my ticket for the screening of Child of mine, being hosted at the Arts theatre, Cambridge on Monday 8th October and I am urging others to join me.

I am so sorry that the families that have generously shared their real lived experience of baby loss have ended up being caught up in the politics around how the documentary was filmed. I think we must take a moment to acknowledge that this is someone’s real life and their motivation for sharing their experience is to help others that might go through a similar experience, to break down some of the taboos around this subject. It is important that we learn from those that are willing to be open about such tragic and difficult experiences.

I’d also like to support those that have felt triggered or upset by the way in which filming was approached with where to direct their feelings. I’m worried that by channelling it at the end production we are inadvertently insulting the families that have shared their experience of loss. Of course this is not our intention.

Sadly when human beings are experiencing a number of overwhelming emotions such as disappointment, feeling let down or betrayed in some way, we can often find it hard to place our feelings and decide where to direct them. I hear murmurs of boycotting the screening because so many people are so hurt and feel let down by the film makers approach and disappointed that their local maternity unit were perhaps not making it clear to service users exactly what their laminated signs about filming meant.

I am still personally incredibly sad about the politics behind how this documentary was made and I do not support the decisions made around how some of the footage might have been obtained for this documentary. True Vision, and those people involved in the decision making around the filming at The Rosie crossed boundaries in my opinion, failing to receive truly informed consent around filming of some of the footage in advance of taking it. The extent of how much is not clear to me. It may be true that there were attempts at putting this all right retrospectively? To me that was too little too late. Consent cannot be sought retrospectively.

I have witnessed friends who have lost babies being retriggered and re-traumatised as they recall the amazing support they received from their local maternity unit when they lost their babies and then subsequently imagining how they’d have felt if they’d found out they had been filmed whilst receiving the information that their baby had died. Woman and families that haven’t experienced loss but were service users at the time of the filming were also horrified by the retrospective consent, the lack of information and the limited ability to use alternative rooms without filming equipment. Birth workers that support families were also saddened and alarmed by the lack of information being given to families and service users whilst filming was underway. I feel disappointed on behalf of all of those people.

However, there is another perspective here, The families involved in the documentary. I’m guessing they would not have taken part in the documentary had they felt disrespected. I’m guessing that they do not want the wonderful staff that have supported them at the Rosie and Petals Charity to be muddled into this. I think it’s important for us not to invalidate their experiences. We must not let the politics around the filming overshadow the families actual lived experiences.

There will always be production companies like True Vision, with conflicting ideas around how they can produce compelling viewing for their audience and of course when we complain about the film production company and decisions made around how the footage was gained we are not dismissing the wonderful staff that work hard to support families through loss.

Within a maternity unit, informed consent should underpin every interaction that occurs with expectant or birthing families. To learn there are people within our maternity unit who believe that informed consent can be obtained retrospectively is the part that for me has caused much of the conflict around this production. It causes service users, families and birth workers to feel unsafe and a sense of mistrust. I believe our disappointment and feelings of being let down need to be directed here.

I truly hope lessons have been learned. I truly hope that our local maternity unit and the decision makers within have taken a long hard look at what informed consent actually means, have considered how the approach they agreed to take when supporting this documentary has ultimately ended up overshadowing the documentary and the experiences of those families that have contributed. I hope there is reflection, an ability to take responsibility and accountability for their contribution to that. I’m sure it was a collaborative decision amongst many rather than one person that is responsible. Moving forward I hope they can ensure they are leading their trust in a way that models respect and that prioritises giving enough information to all of their service users to make truly informed choices about their care. For me, this is where my anger and disappointment must be channelled not at the end production.

Our local Maternity Voices Partnership suggest the solution is for service users to be included in projects from an early stage (called co-design or co-production) as part of the team. I hope this suggestion will be taken forward for any future projects our local trust considers being a part of.

I want to thank the amazing midwives and health care professionals within our NHS that do go above and beyond, supporting families through some of the happiest times in their life and through some of the hardest and saddest times in their life. Thank you to Petals Charity that do amazing work with bereaved families and the biggest thank you to all those that work hard to ensure all families have all of the information they need to make truly informed choices. We salute you.

I hope the screening is successful in achieving a greater awareness of Baby Loss in the UK and the families involved are able to create a legacy in their babies memory, whilst supporting others through loss.

Finally, I think there are better ways to channel our collective disappointment for the issues surrounding the footage than to boycott the screening, by derailing threads on facebook that are advertising the screening or indeed by changing the focus of the panel discussion after the screening. I find those actions equally disappointing. I think it is helpful if we try to separate the issues and perhaps if you remain disappointed or worried about this you could make your feelings known to PALS or our Maternity Voices Partnership at The Rosie Maternity Hospital.

Of course it is essential we continue to campaign for informed choice and consent, but not at the expense of those involved in the documentary.

I do hope you will join me and purchase your tickets for the screening of Child of Mine, Monday 8th October, 6.30pm.
For tickets please follow the link below:

Child of Mine – Tickets

For more information about informed consent and what that actually means please take a look here:

1 thought on “Child Of Mine – Birth Loss Awareness Week”